The first Odd Fellows lodge in California was founded in 1849 exactly one year before statehood as the Golden Age of Fraternalism was about to dawn.

Historians note that 50 years after California became a state, that 20% of all American adults were members of one or more fraternal organizations. Some sources claim it was as high as 40%! Can you imagine one to two out of every five adults were in a fraternity whose primary benefit was mutual aid and held a mandate to help others?

The Independent Order of Odd Fellows was the largest of these fraternal organizations and in large part because of the mutual-aid benefits as there was no “safety net” for those who fell on hard times.

The Odd Fellows were progressive for their time supporting the start of a sister organization for women in 1851 called Rebekahs; this was a time when women were discouraged in general from activities common among men and 70 years before women were allowed the right to vote.

With so many Californians joining Odd Fellows and Rebekahs, the organization was woven into the fabric of our society in so many ways (which can still be seen if you know where to look). Odd Fellows cemeteries and orphan homes still exist today although many have changed hands or closed.

Our mission has given us the opportunity to help so many people that our positive impact on America is difficult to imagine. In 1868, total aid in one year given through our mission to “visit the sick, relieve the distressed, bury the dead and educate the orphan” was $951,556.21; today that amount is equal to over 2 trillion dollars.

Our mission has changed over the years. In 1935, the Social Security Act was signed into law by an Odd Fellow (President Franklin Delano Roosevelt) to help the blind, the handicapped, the elderly and others in need. This and other factors shifted our focus to other ways to fulfill our mission such as investing in medical research to help people regain their eyesight. Few people know our history and the positive impact we have had yet we continue to help.

Contest is officially launched with publication on our website.
Letters announcing the contest are sent to respective high school principals and school district offices and press release for general media.
Deadline for entries (entrants will have roughly seven weeks to enter).
Five finalists will be selected by lodge committee.
Finalists will be notified by email and/or phone and on our website.
Final judging and winners announced at our lodge.

The winner and their school will be notified by email and phone and letter.

By entering this contest, you agree to all the contest rules and requirements without amendment: You certify (and with your parent/guardian’s consent to do so) that your essay was written by you and any material you provide (such as your picture) includes permission by your parent/guardian and yourself to publish it (in print or web-based form) in whole or in part at your school, in the news media or our Odd Fellows website or affiliated websites of a higher jurisdiction to our own. We will not publish any information that is beyond the usual and customary practice to promote winners and finalists and nothing else beyond what you submit or provide when you enter this contest. The only information that we will publish beyond what you submit is your status as the winner or as a finalist during or after the contest has concluded. We may ask you for an interview after the contest.

Your privacy is something we respect completely; no information collected will ever be sold. We will use your contact information only to notify you if you have won unless there are questions that arise from your entry. Entry in this essay contest lawfully assumes that you irrevocably release, indemnify and hold harmless the sponsor and the Independent Order of Odd Fellows national and state organizations for any reason.


This contest is subject to all federal, state, and local laws and regulations and taxes and are subject to revision only when necessary to respond to unforeseen circumstances which may alter the outcome.


Void where prohibited. No purchase or membership is necessary to enter or win. Rules are subject to change and entrant may withdraw at any time by phone or email.

When & Where Do You Meet?

The Odd Fellows Lodge meets the 1st and 3rd Wednesday of each month at 7:00 PM. 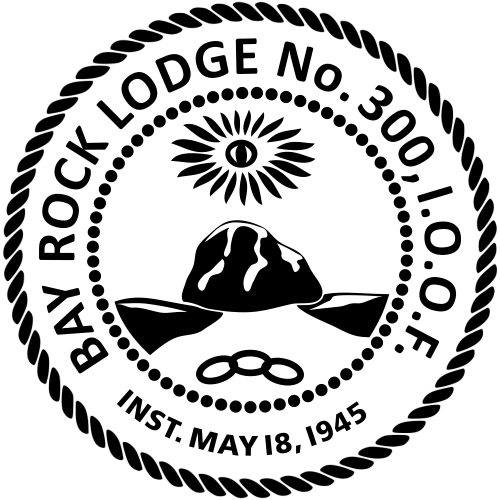 When we meet, we welcome anyone who would like to attend to find out what we’re all about. Stop by and say hello. We like to think of ourselves as family and we would love to meet you.

You must be sponsored by a current member, but you are welcome to get to know any of us if you are interested in becoming a member. Join us!

There are only a few requirements and chances are that you qualify, so if you are interested or have questions, go to our Contact page and reach us. 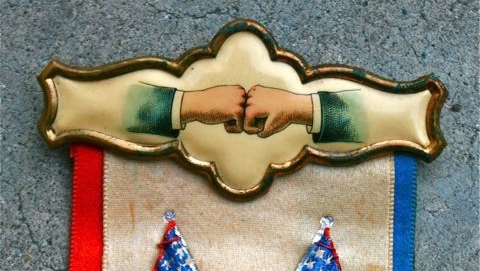 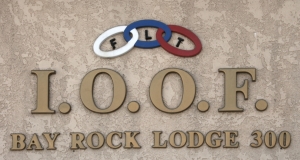 Our dining hall is spacious and can hold up to 80 people. You can reach us at the following number or by email for more information: 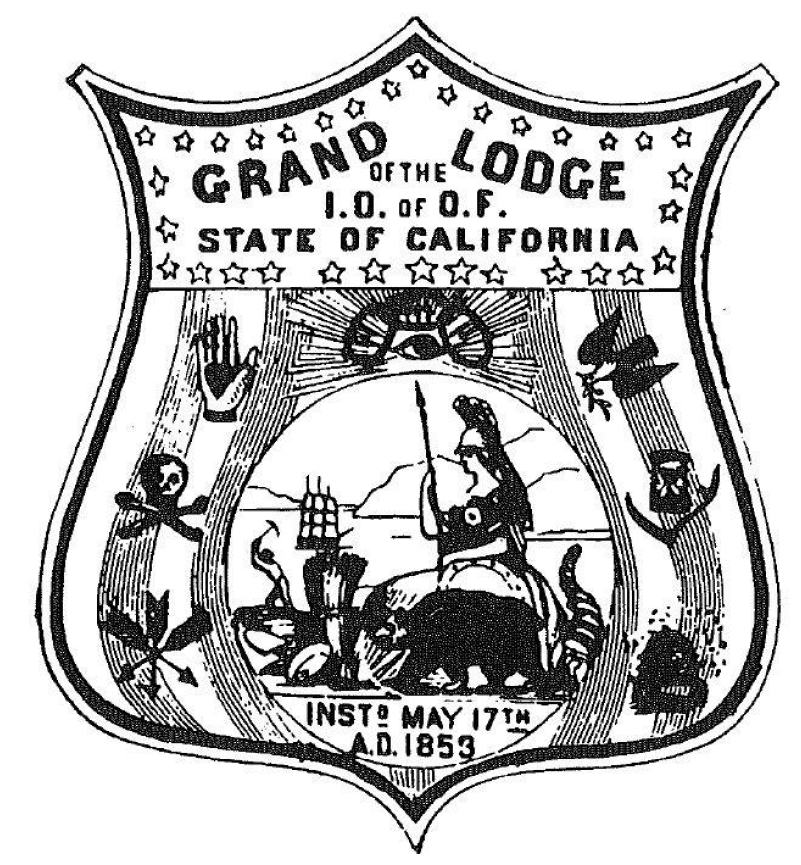 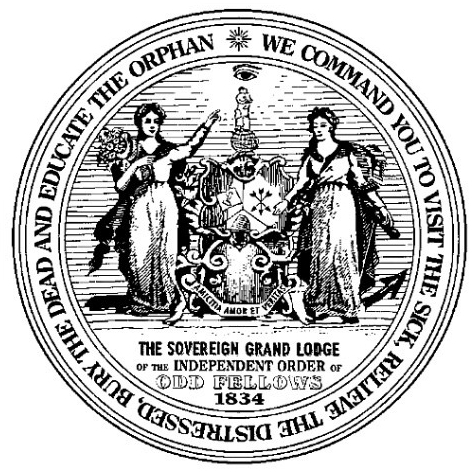